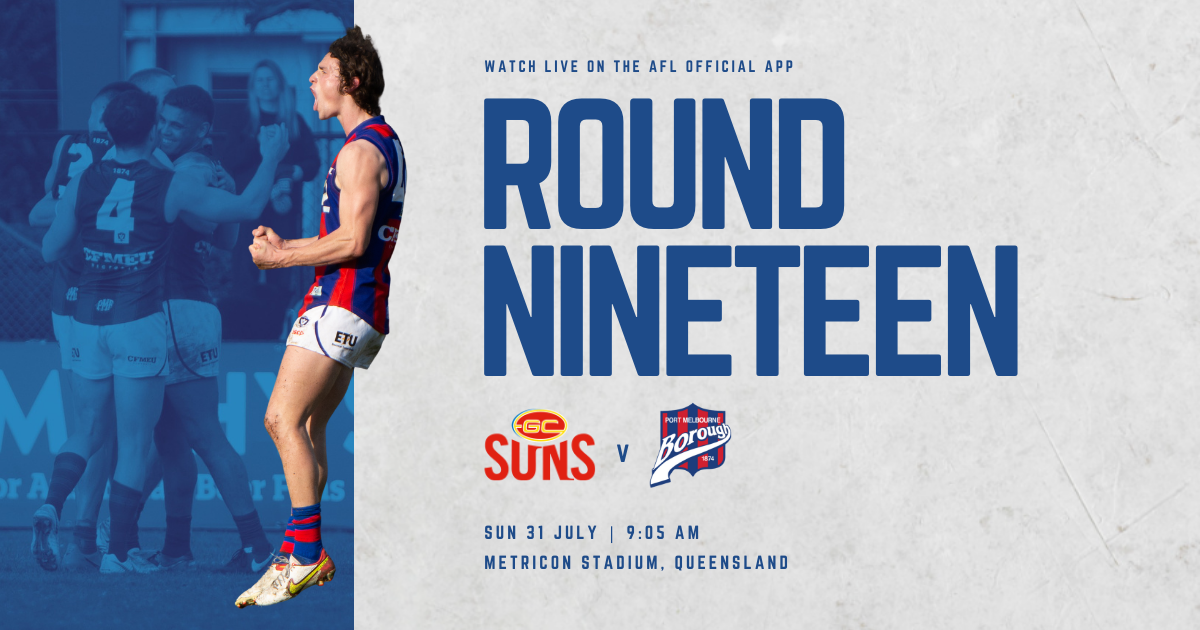 TICKETS: Due to being a double header, an AFL ticket must be purchased to enter Metricon Stadium for round 19.

Round 19 see’s the Port Melbourne Football Club fly up north to the Gold Coast to take on the Suns. After arguably the best win of the season against the Zebras in the last round, the Borough will be heading into Sunday’s match with much confidence.

Captain Tom ‘Tos’ O’Sullivan will step out and play his 150th VFL match, however, he is not the only Port Melbourne star to hit a milestone with young gun Campbell Walker to play his 50th VFL match. Fletcher Roberts returns to the side after injury and hopes to continue his strong form thus far. Nick Stuhldreier will also pull on the red and blue guernsey on Sunday. After a much anticipated return to VFL last week from overcoming an ACL reconstruction, Kyle Reid will miss up to a month with a hamstring injury.

The Gold Coast Suns have won their last three matches, however, with no larger margin than 4 points. The match will kick off the VFL/AFL double header at Metricon Stadium, with the first bounce at 9:05am. The match is to be followed by AFL round 20 Gold Coast Suns v West Coast Eagles at 1:10pm. 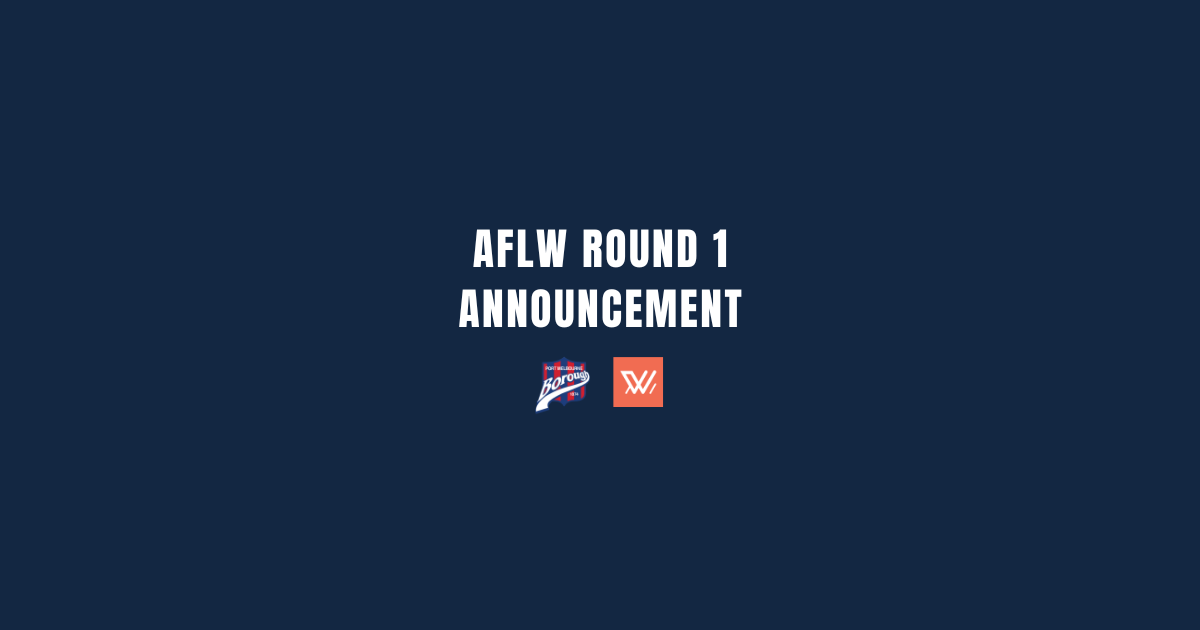 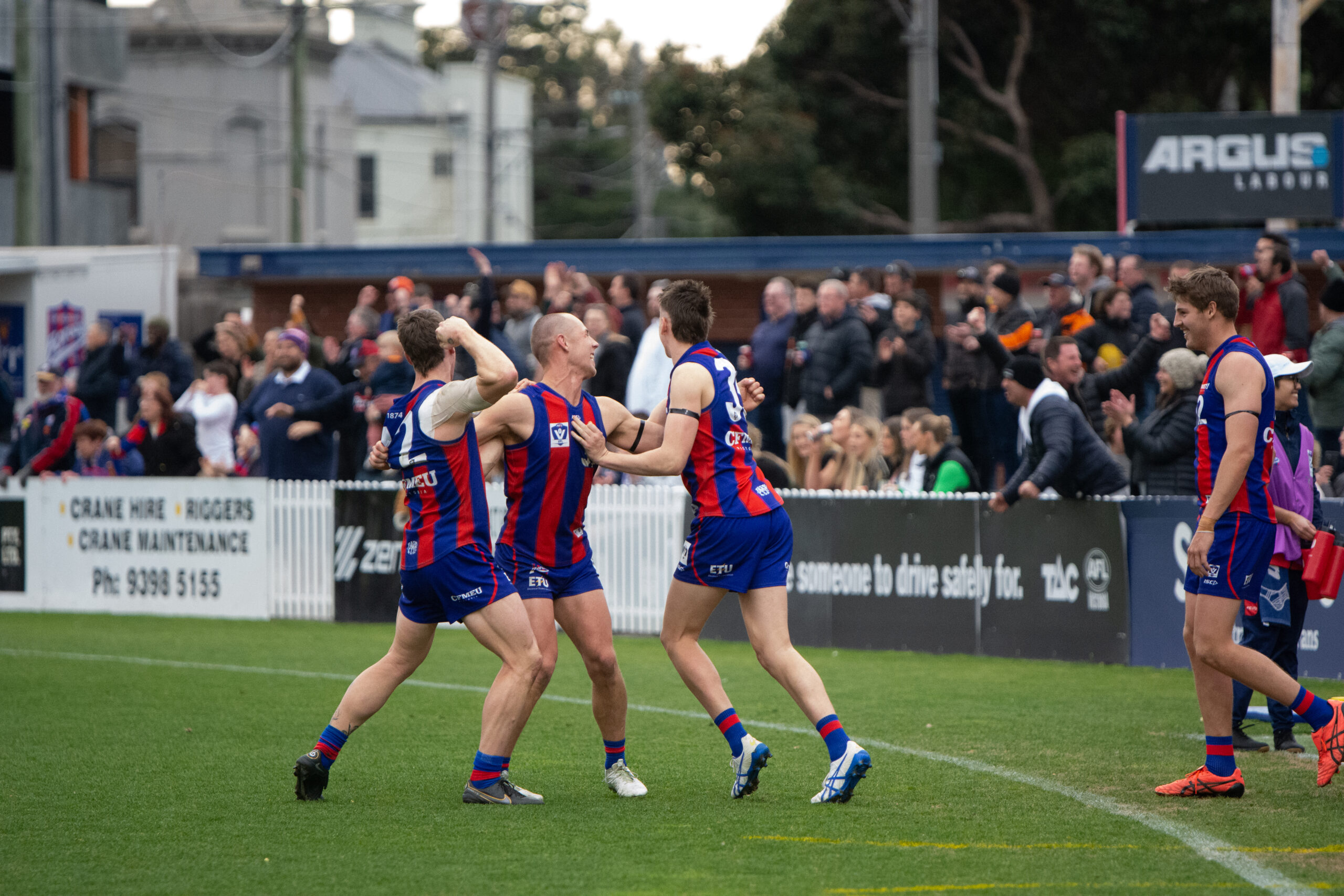 45-points down to 4-point winners | round 21 match report 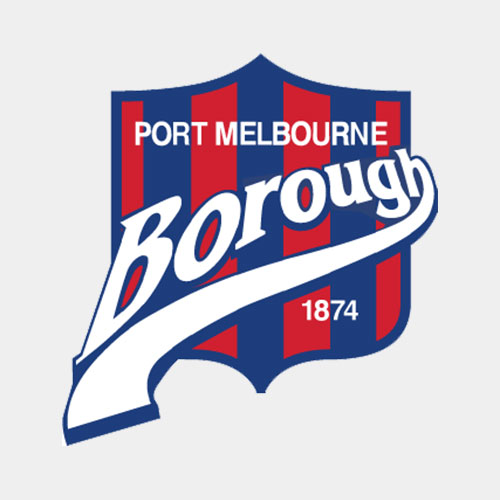 Round 22 match preview against the Cats! 🔴🔵